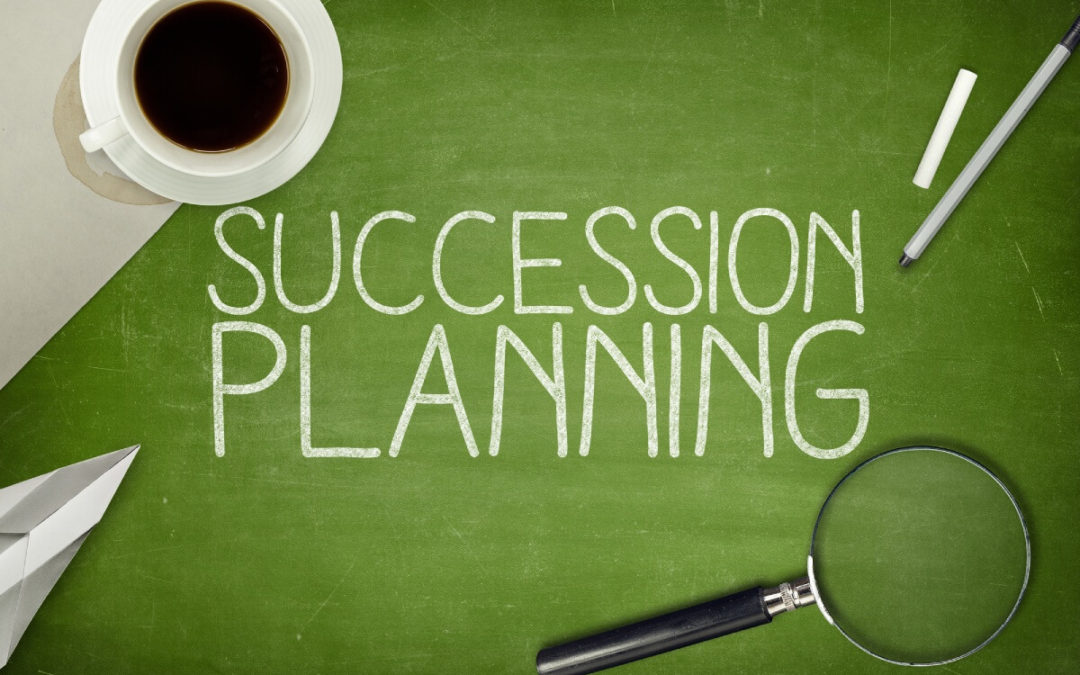 Whether you’re partial to the Olympics or American football, this past week has brought some great athletic entertainment to many Phoenix Metro homes and businesses.

As we speak, the U.S. has managed to grab 16 medals – 7 of them gold. Among those gold medal winners is Erin Jackson, the first Black woman to win an Olympic medal in speedskating. And while he didn’t medal, Shaun White made his final snowboarding bow as he placed fourth in the halfpipe contest.

And speaking of winners, hats off to the Los Angeles Rams who battled their way to victory against the Bengals despite the loss of star Odell Beckham Jr. early in the game. They manage to take home a little decorative silver themselves in the form of the Lombardi trophy.

Now, although we love sports and are still hopeful for more great Olympic moments, our schedule is already starting to fill up as we are in active conversation with many of our clients to get their business filing process started.

Even if you DON’T have all of your documentation yet available, we can still get the ball rolling for you.

Want to get a jump on things? Yes, or yes? Here’s where you can reach us:
www.clecpa.com/schedule-an-appointment/

Now, let’s dive into the topic of succession planning and why you need to think about this for your Phoenix Metro business…

“What could be more important than equipping the next generation with the character and competence they need to become successful?” – Colin Powell

Your small business is one of your prized possessions. Why wouldn’t you want to take the best care of it possible, for as long as possible – even after you’re no longer running it?

Handing over the reins of a business doesn’t automatically go well. When Disney screwed up its succession planning a few years back, the stock took a serious hit, causing the bigwigs to launch into hissy fits.

When the old-time members of the Gucci family wouldn’t let the younger successors spread their wings, the backbiting and the tax accusations flew worse than designer luggage at the airport.

And brothers who were inseparable since childhood recently watched their business and personal relationship go, as one brother said, “down the drain” at McCain Foods.

The problem? These businesses either didn’t have a succession plan or – more likely – had one and didn’t stick to it.

So, what can you do to prevent these problems?

If you’re like many small-business owners, you don’t like to think about the day when you’re no longer at the wheel. Nevertheless, it happens eventually. Be realistic and make a plan – now, while there’s still time – that establishes a clear path of progression for your business.

No matter who shares control of your small business, a succession plan ensures that the future of what you worked so hard to build won’t suffer from a power void – or a power struggle. Your business is too important to risk it falling into unqualified hands.

Maybe a part of you is thinking, “People are gonna fight if they’re gonna fight when that time comes, no matter who a piece of paper says is in charge…”

Maybe, but a succession plan ahead of time can put things in place to prevent that trouble before it begins. Not only will managers know where they stand, but they can also help people under them understand, too. A succession plan helps everybody understand and start training for their eventual role as soon as possible. That makes everybody feel more secure as part of your business (kind of helping you today, too…).

What kind of plan do you need?

Succession planning comes in a lot of flavors but there are two basic types of plans: long-term and emergency.

Your “long-term” plan will be the blueprint for how your business might fill key positions if needed someday. The “emergency” plan, as you can probably guess from the name, comprises temporary measures to keep your business running smoothly.

Some questions to help you start pulling a plan together:

Now, who exactly are you talking about and what do they do? In other words, find the positions where you must have a warm body. CEO? Finance? Department heads? Specialists? How crucial is the position to your company and what skills does someone have to have to do the job? This helps you figure out how training (including on-the-job training) and development fits into your overall plan.

Does everything that worked years ago in your business still work that way? No? Your succession plan’s the same way – especially if (as we all hope) your business grows and lasts for years and years.

That word is “emotions.” Don’t let them derail your plan.

Just because you love someone (like your kid) doesn’t mean they have what’s needed under the hood to run your company. Sure, they might. They might not, too – and don’t make that pick automatically.

Try to be objective. If you want to keep your kids and other relatives involved but you think they don’t have all the necessary chops, give them senior positions in your company under professional managers who can oversee the business.

A real-life example from a model of success: How about none other than Warren Buffett, who didn’t choose his children as big-chair successors at Berkshire Hathaway but instead just put them on the board.

Everybody won – and that’s all you can ask of your succession plan.

We’re here to help with all your plans for the future. If you’re ready to talk it over, grab a time with us here:

Helping our clients in every possible way we can is Craig L Elggren, CPA PC 101.

More from my site

See How We Can Help